Heathcliff & Company, LLC was founded in 2009 to provide expert consulting services to nonprofit organizations. We specialize in governance, management, and organizational development. We have worked with our clients on a variety of issues including:

The firm’s principal consultant is John N. Heathcliff who has over thirty years of experience working with a wide variety of nonprofit organizations. 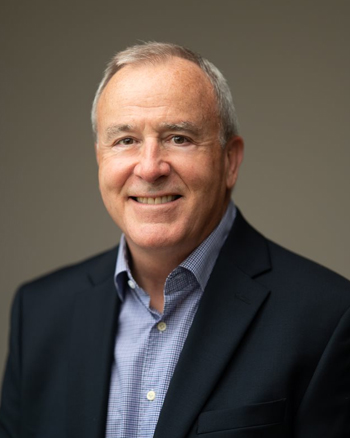 The firm’s founder and Managing Principal is John N. Heathcliff. Since 1989, John has served in senior roles with nationally recognized organizations. He has worked with leaders from business, philanthropy, law, entertainment, education, government, and the nonprofit sector to create and implement a variety of national, state, and local initiatives.

Prior to joining Public Counsel, John served as Associate Executive Director for the Los Angeles Region of the National Conference for Community and Justice (NCCJ), formerly known as the National Conference of Christians and Jews, which was the leading provider of human relations training and education for government agencies, businesses, schools, and community organizations.

John was founding CEO of Workplace Hollywood, a multi-million initiative funded by the entertainment industry and private foundations to increase workforce diversity. Its grantmaking programs and workforce development initiatives were designed to ensure historically underrepresented and economically disadvantaged communities can effectively compete for and gain access to jobs and business opportunities in the entertainment industry. John recruited a team of experts to develop School–To–Career, Entry–Level Job Training and Placement, and Executive Recruiting programs. He expanded the Board from its original six founders and donors to 21 senior executives representing all of the major entertainment companies, unions and guilds, as well as civic and community partners.

John served as Executive Vice President of the Fulfillment Fund, a nationally recognized model mentoring and scholarship program in Los Angeles, where he worked closely with the Fund’s Chief Executive Officer, Board members and donors to more than double the size of the organization and the number of youth it serves. At the Fund, he oversaw all strategic planning, organizational development, fundraising, and external communications.

As Director of Development, Marketing and Public Relations for the Society of St. Vincent de Paul, John worked on issues of homelessness, youth delinquency, welfare and poverty. He began his career in the nonprofit sector with the American Red Cross, serving as Director of Corporate Relations and working on disaster relief campaigns.

Let us help put the pieces together for you.

Heathcliff & Company, LLC was founded in 2009 to provide expert consulting services to nonprofit organizations. We specialize in governance, management, and organizational development.